Texas born singer/songwriter/musician, Bryan David Smith is always in the studio producing his music catalog, which feature songs he’s penned, or co-written with some of his singer/songwriter buddies throughout America. Bryan plays multiple instruments including; acoustic and electric guitars, bass guitar, piano, mandolin, lap steel and Dobro  He is also a professional sound engineer and use to run sound for one of the largest churches in America. He has a home studio where he records his demo’s for pitching purposes, as well as pre-production ideas. 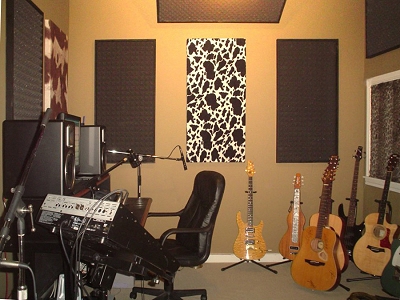 Bryan David Smith has had numerous songs recorded by indie artists, and since he was 14, has performed on numerous stages including; local television, churches, club venues, hotels, fraternity/sorority houses, coffee shops and local writer’s nights. He has also been a monthly host for several ongoing “Songwriter’s in the Round”, and for a year worked part-time at a friend’s indie publishing company in Nashville.

“Bryan David Smith is not only a talented vocalist, Bryan David has the all around package, great cowboy looks, a terrific, commercial songwriter, and all around nice guy” – Vera, Hot Country Music Magazine