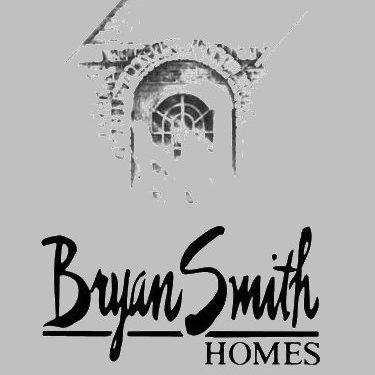 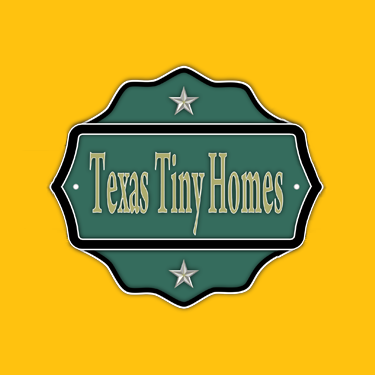 Bryan David Smith is a native Texan born in Amarillo and his family moved to the Dallas Fort Worth metroplex when he was a young teenager.  At age 19, with $500 dollars to his name and a dream that most of his friends and family didn’t believe, he founded Bryan Smith Homes. He's a former rock and roll guitarist and was a member of one the most successful teen cover band in Dallas Fort Worth that were playing college Frat and Sorority parties, high school dances, teen night clubs and hotel ball rooms; including the legendary Adolphus Hotel "Black Room". He barely graduated Irving High School, so what did he know about the home building business, or how to build a successful company? Not much!!

His story is about a very humble beginning and unexpected success at an early young age, as well as the ups and downs of a 45-year home building, land developing career in North Central Texas. He's been a multimillionaire twice from ground zero, and is currently working on round 3 after having lost everything because of the great recession. 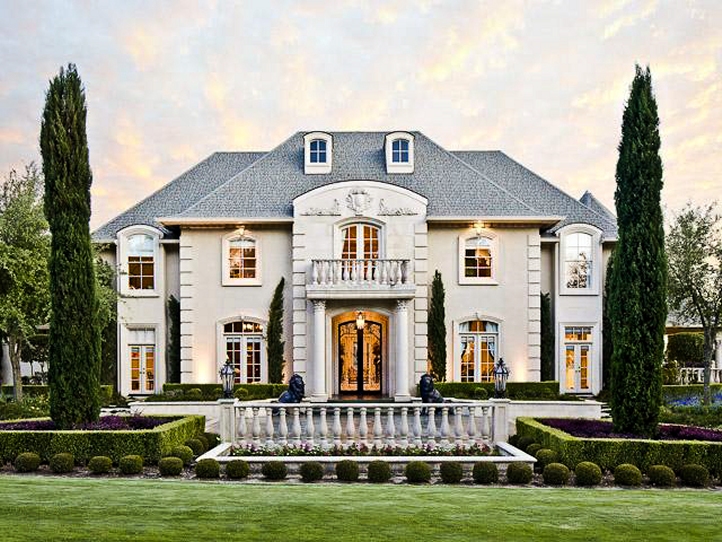 He's currently writing his memoir about what it's like to design and build world class, multi-million dollar homes that several sat unsold because of 9/11 and two recessions. "I will provide you with tips and insight that I hope will be an inspiration, as well as a learning experience if you’re interested in becoming a home builder, or real estate investor, or entrepreneur".

If self-made wealth is a goal and important to you, he will share how he managed to become a millionaire by the age of 25, a multi-millionaire by age 28, dead broke by age 32, a multi-millionaire again at age 45, dead broke again at age 53, and what it’s been like to financially struggle after having had considerable wealth twice before, and how he found the strength to start over again for the 3rd time. "I will share some valuable lessons I learned while dodging in and out of 6 recessions with millions of dollars of debt at stake, two of which cost me everything. Hopefully I will also provide encouragement if you are struggling to find new hope, faith or direction in your life."

His focus and priorities have changed over the years and he's now doing some things different this time around, which he believes will provide long term, economic stability in this high stakes, wild caters world of speculative home building and real estate developing, which he was born to do.